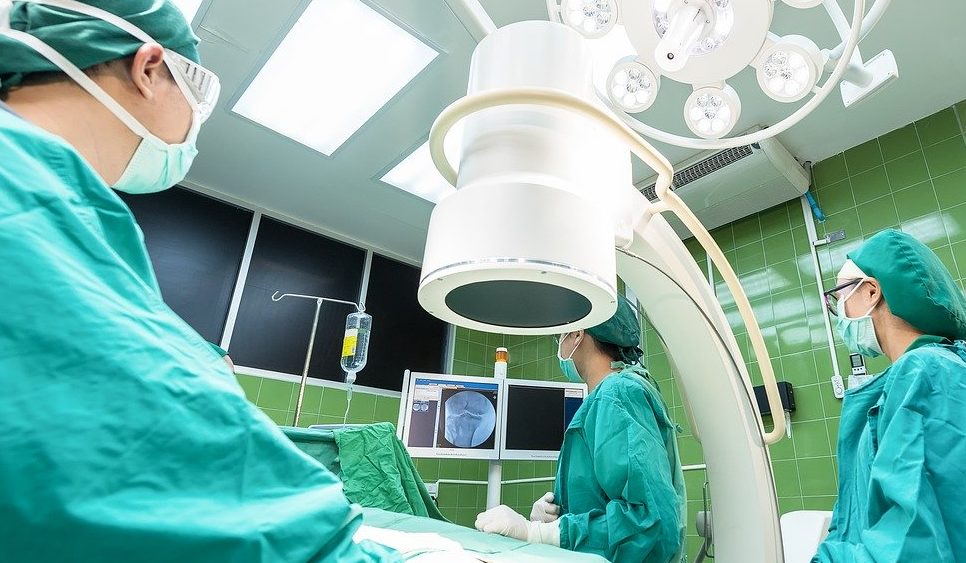 The world has a shortage of ventilators. Most countries, even in the USA and Europe have been speaking about the lack of ventilators needed to treat the sickest of patients with COVID19. In the USA, General Motors have been mandated to produce more ventilators, switching production from car manufacture. It paints a picture of health systems overwhelmed with the influx of patients with severe respiratory disorders due to the virus.

However, a growing number of doctors are saying that the ventilators are not working and many of the patients on ventilators are dying. In the UK, it was stated on April 7th that 66.3% of patients put on ventilators were dying and nurses were told to expect 80% to die. The same was stated in New York City. To use a ventilator requires the sedation of the patient who then becomes totally dependent on the ventilator. However, as doctors are pointing out, the serious covid-19 respiratory symptoms that was originally thought to an Acute Respiratory Disease Syndrome (ARDS) is actually something else. At the East Virginia Medical School in the USA they have developed a protocol to ideally minimize the use of ventilators, which also involves the use of vitamins and other more complementary therapies. They make the following statement regarding the justification for their procedures and how they understand the nature of the disease and describe the protocols that they used in the hospital:

“We have zero success for patients who were intubated. Our thinking is changing to postpone intubation to as long as possible, to prevent mechanical injury from the ventilator. These patients tolerate arterial hypoxia surprisingly well. Natural course seems to be the best.”

They have developed a protocol, utilizing both conventional and more alternative and nutritional therapies for patients. They listed the following protocols:

While there is very limited data (and none specific for COVID19), the following “cocktail” may have a role in the prevention/mitigation of COVID19 disease. While there is no high level evidence that this cocktail is effective; it is cheap, safe and widely available.

As the symptoms become more serious other treatments are introduced based on the patient’s needs. However, the key to their approach is to avoid intubation at all costs. They state that there is

“There is widespread concern that using High flow nasal canula (HFNC) could increase the risk of viral transmission. There is however, no evidence to support this fear. HFNC is a better option for the patient and the health care system than intubation and mechanical ventilation. CPAP/BiPAP may be used in select patients, notably those with COPD exacerbation or heart failure. A sub-group of patients with COVID-19 deteriorates very rapidly. Intubation and mechanical ventilation may be required in these patients.”

The protocols are complicated but the main point being stressed is to minimize the use of ventilators unless totally needed and that a multi-pronged approach is needed. With all the focus of attention going toward finding a vaccine as a magic bullet to prevent this virus, little attention has gone on using vitamins and minerals to help boost the immune system and prevent the condition being more serious. This needs more focus and it’s interesting how the doctors at EVMS are using these protocols.

There are now reports of younger people having strokes, who otherwise were fairly asymptomatic. That would also fit into the above descriptions of the pathological process, with increased clotting due to the impact on the action of blood oxygenation. It is a highly unusual impact of viral infection, not seen before, which is at least partly justifying the global concern. However, as has been noted, the vast majority of people impacted seriously already had some forms of immune problems, or simply aged, but in particular where the function of the Angiotensin-converting enzyme 2(ACE2) is inhibited, which also occurs in diabetics and others with immune issues based on medications they are taking. In an article in The Lancet, of March 26th “Antihypertensive drugs and risk of COVID-19” they state that:

“Hypertension, diabetes, and cardiovascular disease, which seem to be the most common comorbidities in patients with COVID-19, are typically treated with drugs that inhibit the renin–angiotensin system (RAS), including angiotensin-converting enzyme inhibitors (ACEIs) or angiotensin receptor blockers (ARBs).” “Based on the drugs most frequently given to patients to treat these comorbidities (ie, ACEIs and ARBs), we postulated whether these drugs might further increase risk for severe or fatal COVID-19. This hypothesis is supported by the observation that organ-specific expression of angiotensin converting enzyme 2 (ACE2) correlates with the vulnerability to infection by SARS-CoV-2.”

It is important that all options that may be useful in supporting those who are most vulnerable to getting seriously sick or dying from COVID19, are explored.

These recommendations were used by doctors in hospital environments and are not recommended for home based treatments without supervised medical care.

What became clear was that COVID19 was not manifesting as Acute Respiratory Distress Syndrome for many patients and the overuse of ventilators caused significant problems. Tragically the risk of death from ventilation rose from an average of 50% to 80%.